Actress Jasmine Burke Is Breaking All Boundaries In Entertainment 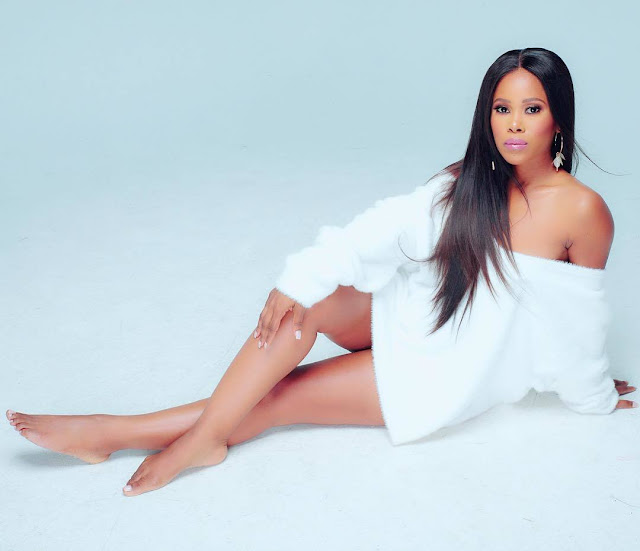 Jasmine Burke is an Award-winning Actress, Filmmaker, and Philanthropist originally from Atlanta, GA, where she attended Kennesaw State University. Jasmine has been cast in recurring roles in some of the most popular TV shows such as "The Vampire Diaries (The CW), "Army Wives" (Lifetime), and "Star" (FOX). She's made guest appearances on Tyler Perry's feature films "Meet the Browns" and "Daddy's Little Girls." Some of her many film credits include: "The Secrets Life of Bees," "Mississippi Damned," and "Drumline: A New Beat," to name a few. In 2009, she wrote, directed, and produced her first film, Lucky Lotto, which Jasmine won Best Director at the Women in Film International Film Festival.

In 2016 Saints and Sinners was an American prime-time television soap opera that dominated the airways, starring Vanessa Bell Calloway, Clifton Powell, Keith Robinson, Christian Keyes, Jasmine Burke, and Gloria Reuben. For six seasons, Jasmine played the reoccurring role of the complex, manipulative, and the very opportunistic character Dr. Christie Johnson. She also landed a lead role in BET's "Angrily Ever After" (2019) and "Karen" (2021). In 2018, Jasmine published the book "Work Your Audition" to help actors and actresses sharpen their craft.

Recently wrapping the final season of Saints and Sinners, Jasmine is currently on set for her new thriller filming in Belize. With a great beach view in the background, I was able to sit down with her for a brief interview. She also called all independent filmmakers and creators to submit completed film projects at BlackFilmsRock.com. It's an excellent opportunity for independent filmmakers and content creators. JB: I am very grateful to be an inspiration, but honestly, I feel like I'm still in my prime, learning to take time now to enjoy life and the journey, which is very important. I'm still working hard and looking forward to everything that's coming.

LS: You have taken us on a 6-year rollercoaster ride as Christie on Saints and Sinners. Why do you think this show has been such a hit?

JB: Amazing hair and makeup, wardrobe, cinematography DP, it's just a great package, and the writing and acting complement it. Some great storytelling, we all know fans, and the supporters love a great story. 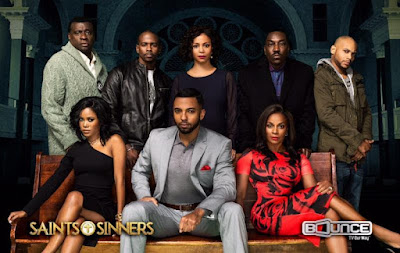 JB: In my first couple of films, I did everything because of a lack of resources, but it has turned me into a great filmmaker. I love learning every piece, from writing the script to producing the production to directing and having a vision, just like having to be all of those things. It forced me to learn how to hone in on my gifts. So and then I just instantly knew I loved it.

LS: You have grown in your craft over the years. What is the biggest lesson you have learned about yourself throughout this journey?

JB: Goodness, I have learned that I'm a resilient person, and I appreciate that quality about myself 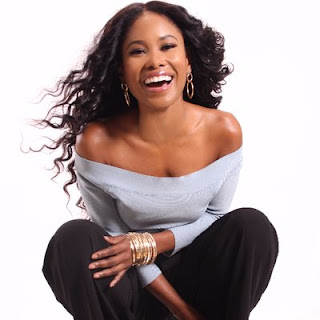