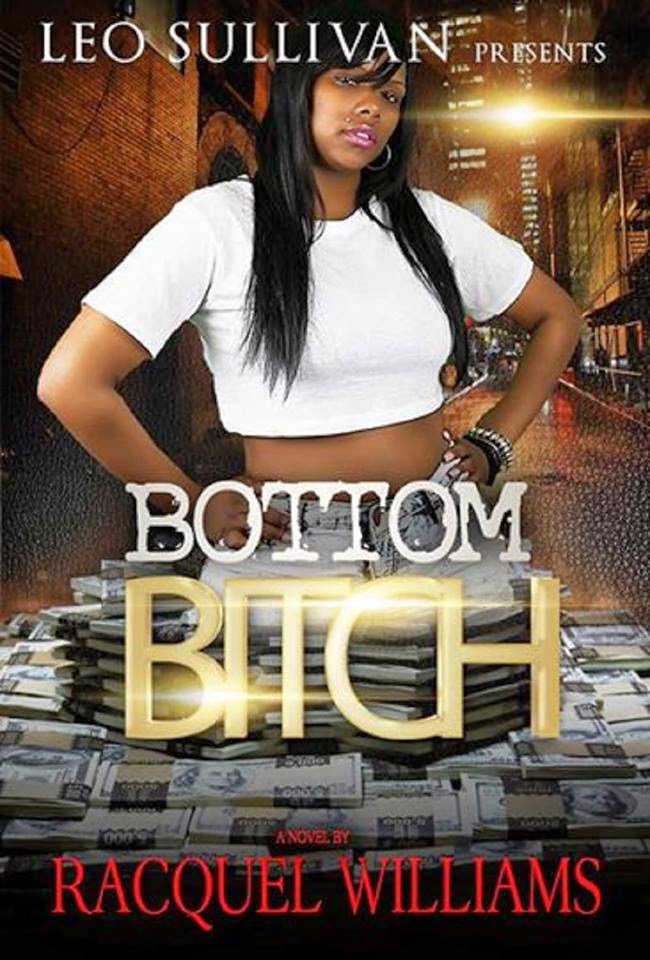 Synopsis:
Sierra Rogers experiences a tumultuous life growing up in one of Richmond’s most treacherous housing projects. Blessed with a body to die for and the gift for gab, it doesn’t take long for her to snatch up one of the area’s hottest drug lords; Alijah Jackson. Soon she secures a place in his life as his “Bottom Bitch”. She realizes that fairy tales are a mere myth when she comes face to face with Shayna Jackson, the other woman in her man’s life.
Shayna is intelligent, sexy and wicked which is total opposite from the persona that she gives off to everyone around her. Her good girl persona goes down the drain the moment she comes face to face with her husband’s mistress. Shayna discovers a mound of secrets and vows to let both her husband and his mistress suffer a fate reserved only for those that betray. As Alijah attempts to maintain both a wife and mistress he’s also dealing with making more money than he will ever be able to spend.
While Shayna, Sierra and Alijah go to combat with each other Alijah discovers that young goons are trying to kill him and the feds trying to lock him up for life. He must now figure a way to stay alive and free. With no one to turn to, nowhere to hide, Alijah must rely on his gut instinct of survival and his knowledge of the game while still trying to maintain love in his life. The question is, from whom-- His wife or his bottom bitch?
Travel a journey filled with lust, greed and larceny as a triangle of sins goes haywire with no one to blame but each other.

5 stars with no questions asked. The book started out on point and ended on point. I love the way Sierra played her role with Alijah. She should have been his wife instead if that money hungry bitch Shayna. Even though Aliyah played many roles with his women he wasn't doing nothing most men don't do.. Shayna was shady to play Alijah the way she did.. I'm happy Sierra was thoughtful and had a heart to be his bottom bitch she gained Alijah heart by being real with him. I didn't like the fact she started sleep with her fried Mo... But at least she knew what it was nothing. This book was a real banger. The storyline was well written and I loved the characters except for Neisha crack head ass, Markus shady ass and Shaynta heartless ass . It breaks my heart how the story ended.
Amazon Link:
http//amzn.com/B00KMDX90S