All Eyez On Me!! An Intimate Conversation With Actor Dante Bacote Actor/Model/Rapper/Singer/Music Producer Dante Bacote is a multi-faceted recording artist and all-around entertainer. His skills and many accolades make him a powerful asset in the music industry. Dante Bacote’s goal in life is to make anyone in the world happier and better than they are, by any means. His acting Credits: One Life to Live, HBO The Sopranos, Warner Bros. Prodigies (Starring Role), Juilliard, Print Work, Pharoahe Monch Push Music Video Lead. His musical credits include BET, Ellen Degeneres, Lady Wray, Ozark, Netflix, Mark Seliger, Google, and Reese’s as a songwriter, to name a few.

LS: What attracted you to begin a career as an actor?

DB: It started with my father making home videos of my Sister and me playing different characters we created. Entertaining my family and friends from what we filmed led me to do improv comedy at Washington Middle School after being inspired by shows like “All That” and “Whose Line is it Anyway.”

LS: Of all the roles you have played in the past, which is your favorite?

DB: I starred in Warner Bros and Luxanimation film “The Prodigies” as “Harry Sparks.” It was epic playing a Telekinetic with Kung Fu inspiration who saved the world.

DB: My creativity flows from the love and support of my family. I avoid burning out.

LS: What was the most defining time in your career? By having a balance with my family and friends. I enjoy doing things outside of Acting like creating music, social gatherings at home, cooking, and vacationing with my family.

DB: When I was in the Series Finale of the Iconic HBO Series “The Sopranos.” 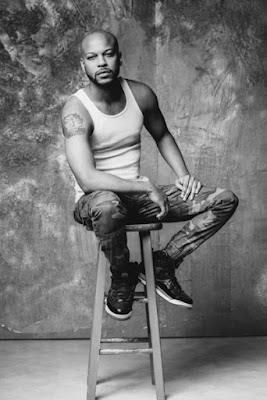 LS: There is a high cost to pursuing and pulling your vision together. Who is your biggest support system throughout your journey?

LS: How do you think COVID has affected the film industry?

DB: It’s delayed productions because everyone does all they can to be safe from the crew to the actors, but they are still filming whenever and wherever possible.

LS: You inspire so many. How does that make you feel?

DB: It makes me feel fulfilled and fuels my drive to keep going.

LS: If you could change anything about the film industry, what would it be?

LS: What advice do you have for aspiring actors/actresses?

DB: Belief in yourself, never give up, and never let anyone tell you what you can or can’t do.

LS: You have accomplished so much. What was the concept and passion behind Acting for Beginners?

DB: Being able to dive deep into the infinite emotions of each character. 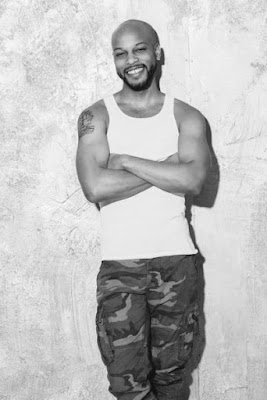 LS: What is the vision you have for your brand and career? What will your top priorities be moving forward?

DB: The vision I have for my brand and career is giving something authentic for people to relate to that can assist with whatever they may go through in life. My top priorities moving forward are continuing to learn, study and love my craft.

LS: What is your passion beyond acting?

DB: I have a love for performing, creating music, and writing.

LS: What is next for Dante Bacote?