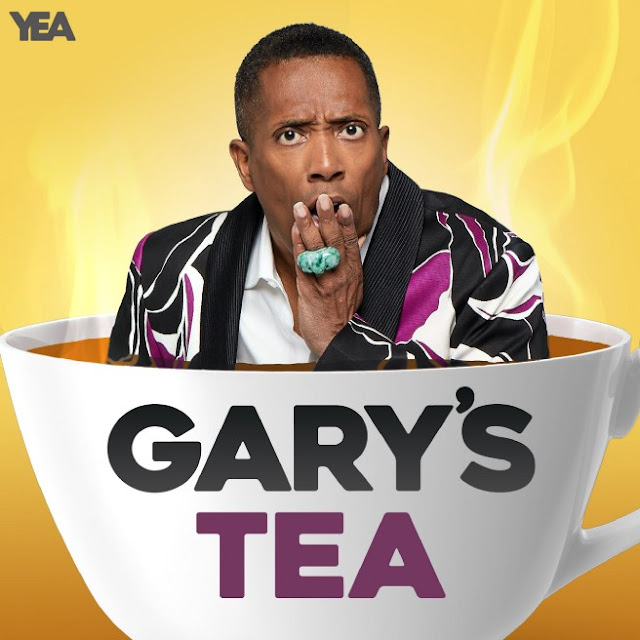 Gary Hayes moved to Dallas in 1989, and for 22 years, he has continued making bold moves in media. He began his career at KJMZ/Dallas, starting as a frequent call-in listener, ultimately becoming a co-host on the station’s “Russ Parr Morning Show.”
Gary Hayes’s ever-popular Colour of the Day, fashion reports, and entertaining celebrity news segments known as Gary’s Tea is now can’t-miss segments on The Rickey Smiley Morning Show and viewers of Dish Nation, a FOX TV show. He joined 97.9-The Beat’s hot morning radio show, The Steve Harvey Show doing horoscopes. At every radio appearance and community event, listeners flocked to his live remote segments to see who was pouring “The Tea” and serving up the celebrity dish. 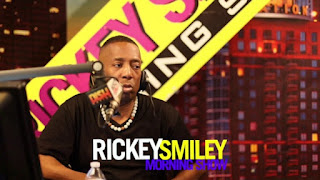 A black man in media is a powerful position to have, especially with the platform he has built. Even with his stand-out personality Gary is humble and grateful for his success. He explains, “It’s just the way I was raised. My parents raised us to never think that we were better than anybody else. They raised us to go to school, get a job, make money, and live your life.” And Gary is doing just that with his two brand-new podcasts, “Gary’s Tea” and There I Said It!” which he co-hosts Alfredas and Vic Jagger on MAJIC 102.3/92.7 in DC. 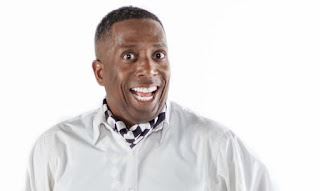 We had a fantastic conversation about positioning and learning to believe in yourself. He is thankful for the opportunities he has had over the years in media. Gary spoke openly and candidly about his experiences, “I thank God that this has happened to me. After being around the people who just weren’t for me, I observed others and surrounded myself with like minds. I never used to think about any of this.
We all have been guilty of not stopping to think about our position in life, but it’s important because that is part of walking in our purpose. Often, we’re mindful of how we speak to other people and how we pour into them. But we give ourselves excuses on why we can’t do something or make lukewarm moves because of fear. When asked about the Go Moments in his career, Gary explained, “Everything is not what it seems. You can see one thing, honey, and it looks like this, but it’s not that. I had to go through a lot to get the understanding I have. People were telling me you should get out on your own. And I’ll say, well, when it’s time, it will happen. And it was a situation that happened that made me say its time. We live in a world where people need you to do what they want you to do, and that’s that. People say you have to have more than one stream of income. And I start thinking about that. Sometimes, in the atmosphere and the environment, we work in, we work in fear. I worked in fear for a long time, and in the words of Diana Ross, it was time for me to break out of my shell. I have to show that I’m coming out. And here it is.” You can catch the new episodes of “There I Said It” every Wednesday & “Gary’s Tea” every Friday on Apple, Spotify, or any podcast app!!
Follow Gary on all Social and at garywithdatea.com
For Future Press Inquiries: The Topps PR Firm | ToppsPRFirm.com | 678–464–7118