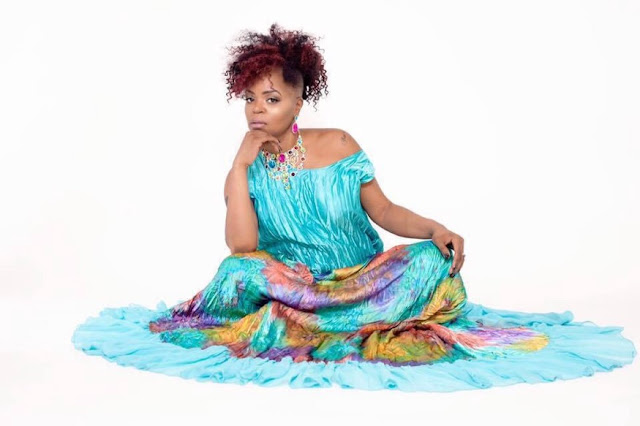 One of the most eloquent and blessed voices of our time, Tymara Walker, set the stage musically Christmas 2016 when she gained worldwide fame from a video of her singing an impromptu rendition of “Oh Holy Night” in a D.C. subway station. The video of Walker’s breathtaking solo went viral. Before her voice touched the people of the world, they were sharpened singing on the steps of her father’s church. Since 2016, Tymara has entertained millions at various events such as the House of Blues Gospel Brunch at the Mandalay Bay Hotel in Las Vegas, and the Cirque du Solei show Michael Jackson: One. She is the founder and director of the Songbyrd /Pure Joy Choirs and will be hosting a live stream concert on October 23, 2020, to bring awareness to Domestic Violence. She has a new song called, “Love Smiles” which will be featured in the soundtrack for the blockbuster movie, All Between Us, featuring Tiffany Haddish and Brian Hooks.
Image for post
LS: Who has inspired your journey throughout your walk in the music industry?
TW: I would have to give that credit to my father. He was a Pastor and a vocal coach, and he passed away 21 years ago. My father knew at an early age the potential of my voice. When I was younger, the first thing he put me in was classical piano lessons, then voice lessons, and then he worked on my image. He always told me that I had to be a little tougher than the average singer was because there were many singers out here. I had a gift, and he knew it. I had to learn early on that the only way that I was going to share my gift effectively was not to be afraid to take a chance, and not be afraid to do something different. My father passed away when I was 20 and I went through a whole lot of experiences. He has been gone 21 years now, and I promise in the last three months, I have said to my husband at least ten times, you know, my dad was right. Everything that he told me since I was younger, have helped me not give up my dreams. This is not an easy industry to be in, and I have been doing this for a long time.
LS: How did you maintain your integrity in such a tainted industry?
TW: For me, having a standard has made a lot of difference. I just never felt like I needed to be in my underwear in order for people to hear the message in my music. I appreciate being a beautiful woman. I think all Black women are beautiful. We do not have to show our bodies for people to experience our talents and gifts.
Image for post 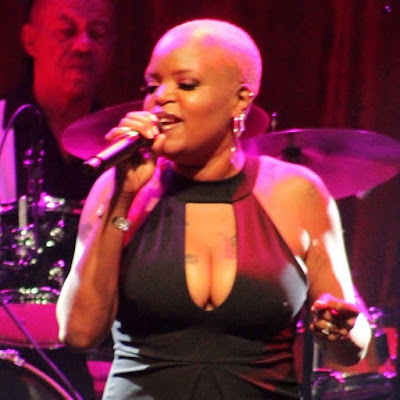 LS: Tell us about your live concert on October 23 at 6 pm pst /9 pm est.
TW: I’m going to be doing some covers, but I’m also going to be doing quite a few originals. I will have my kids back and the band in the background. This month is Breast Cancer Awareness Month and Domestic Violence Awareness Month. I am a victor over Domestic Violence, which is a cause that really tugs at my heart. I’m going to be performing my song “Love Doesn’t Hurt,” which I released a few years ago. The point of the concert is to try to reach anybody that knows somebody that knows somebody in a situation where they’re being abused physically or emotionally. I want to get the attention of people and let them know if you don’t want to call Shade Tree, Salvation Army, or the police… you can talk to me.
Image for post
LS: What’s next for Tymara Walker?
TW: I’m getting ready to shoot a video in November for the “Fried Chicken” song. I wrote it about my husband as I was frying chicken. It doesn’t have a video yet, but it’s in the movie All Between Us with Tiffany Haddish and Brian Cooks. It’s a love song and I want to do a video. With all of the issues going on racially in this country, I think it’s important that we show a visual to the world that Black families are whole. There is a belief that our children don’t have fathers and we don’t have families made up of two parents. That visual is very important to get out. The Civil Rights Movement happened in the 60s, but today we are still dead smack in the middle of it.
Stay Connected to Tymara Walker
Instagram / Twitter: @tymarasings
Facebook: Tymara Walker