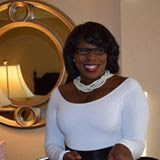 Victoria Christopher Murray always knew she would become an author, even as she was taking an unlikely path to that destination. A native of Queens, Victoria first left New York to attend Hampton University where she majored in Communication Disorders. After graduating, Victoria attended New York University where she received her MBA. Victoria spent ten years in Corporate America before she tested her entrepreneurial spirit. She opened a Financial Services Agency for Aegon, USA where she managed the number one division for nine consecutive years. However, Victoria never lost the dream to write and when the “bug” hit her again in 1997, she answered the call. Victoria originally self-published her first novel, Temptation and in 2000, Time Warner published that novel. Temptation made numerous best sellers list and remained on the Essence bestsellers list for nine consecutive months. In 2001, Temptation was nominated for an NAACP Image Award in Outstanding Literature. Since Temptation, Victoria has written over twenty other adult novels, including: JOY, Grown Folks Business, The Ex Files, The Deal, the Dance and the Devil and the popular Jasmine Cox Larson Bush series. Victoria has received numerous awards including the Golden Pen Award for Best Inspirational Fiction and the Phyllis Wheatley Trailblazer Award for being a pioneer in African American Fiction. Since 2007, Victoria has won nine African American Literary Awards for best novel, best Christian fiction and Author of the Year — Female. After four nominations, Victoria finally won an NAACP Image Award in Outstanding Literary Work for her social commentary novel, Stand Your Ground. Several of Victoria’s novels have been optioned to become movies, including The Deal, the Dance and the Devil and the Ex Files series. With over one million books in print, Victoria is one of the country’s top African American contemporary authors. Victoria splits her time between Los Angeles and Washington D.C. In Los Angeles, she attends Bible Enrichment Fellowship International Church under the spiritual tutelage of Dr. Beverly “BAM” Crawford and she is a member of Delta Sigma Theta Sorority. 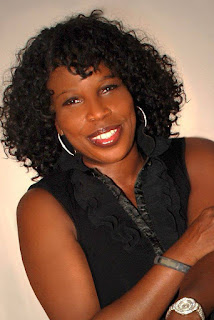 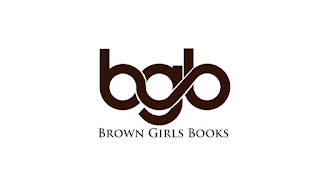 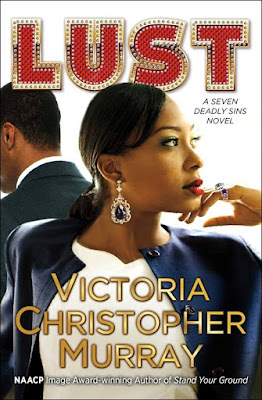 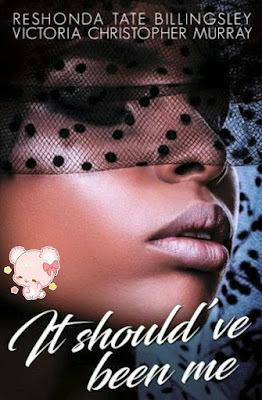 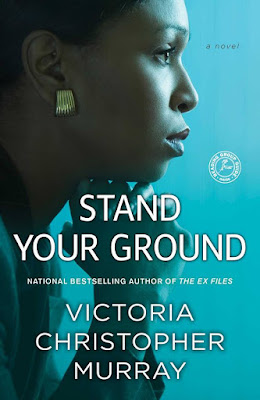